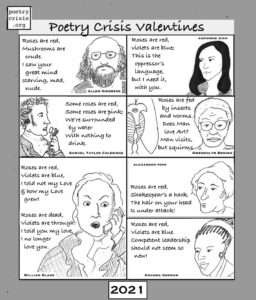 ADRIENNE RICH
Roses are red,
violets are blue;
This is the oppressor’s language,
but I need it with you.

WILLIAM BLAKE
Roses are red,
Violets are blue.
I told not my Love
& how my Love grew!

Roses are dead,
Violets are through.
I told you my love.
I no longer love you.

ALEXANDER POPE
Roses are red,
Shakespear’s a hack.
The hair on your head
Is under attack!

AMANDA GORMAN
Roses are red,
violets are blue.
Competent leadership
should not seem so new!

Click here to see Poetry Crisis Valentines from past years. 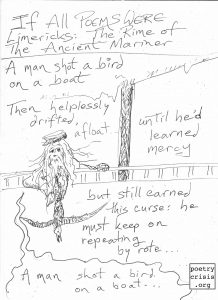 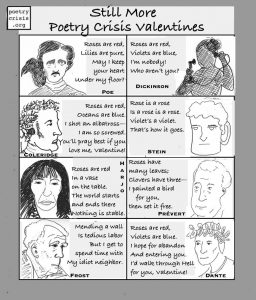 Click here to view all the Poetry Crisis Valentines 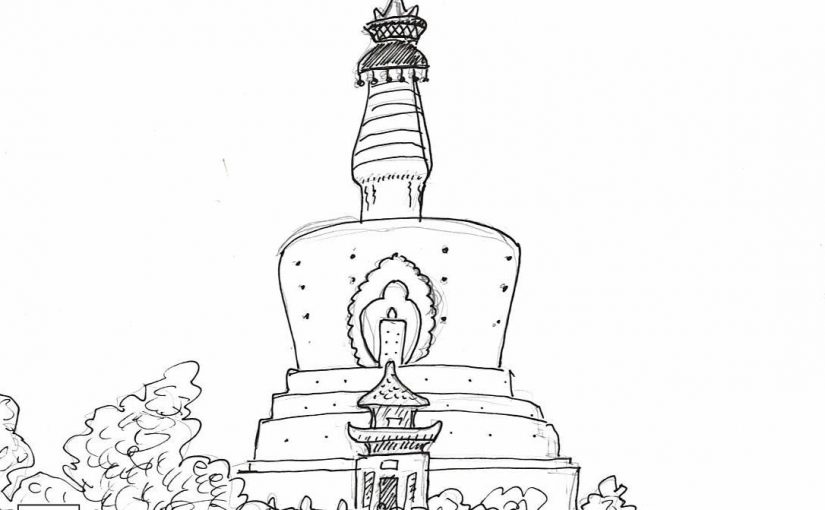 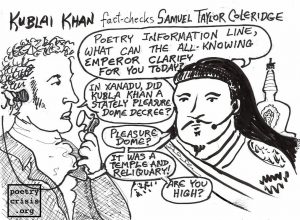 In Mr. Coleridge’s defense, the word stupa may sound illicit to anyone with even a passing familiarity with Yiddish.

In the glorious Emperor’s defense (not that he should need one), Mr. Coleridge was, in fact, high. 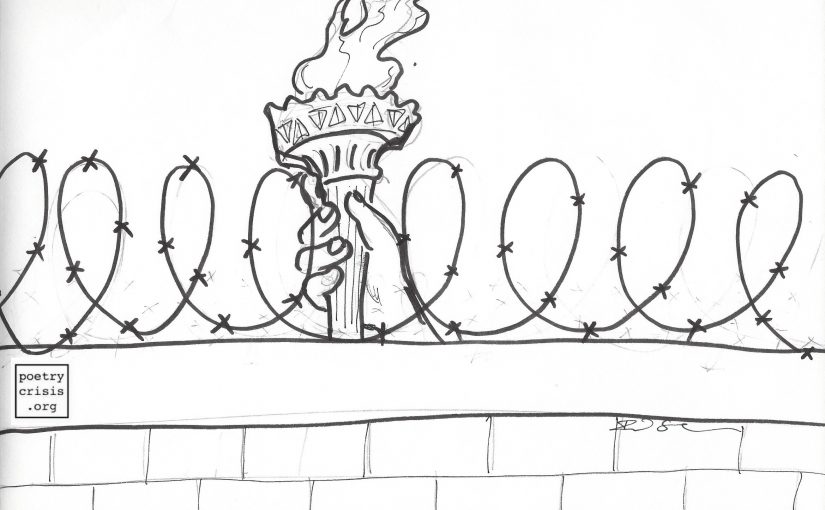 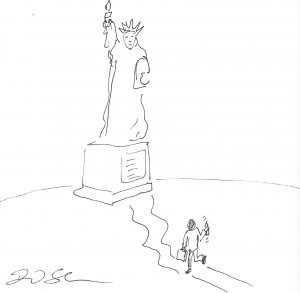 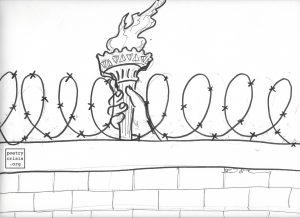 COUNSELOR: Poetry Crisis Line, what is your emergency?

CALLER: In Xanadu did Kubla Khan / A stately pleasure-dome decree:

COUNSELOR: ALF was only on TV, sir. I don’t know if his planet was in the Federation.

CALLER: Through caverns measureless to man

COUNSELOR: I think that was in Tremors. Did you just call me to ask about movie trivia?

A man shot a bird on a boat,
Then helplessly drifted afloat
Until he learned mercy,
But he’d earned this curse–he
Must keep on repeating, by rote:

COUNSELOR     Poetry Crisis Line. What is your emergency?

COUNSELOR:      Are you on land? Is there a risk of drowning?

COUNSELOR:      Sir, I think you’ve had enough to drink already.